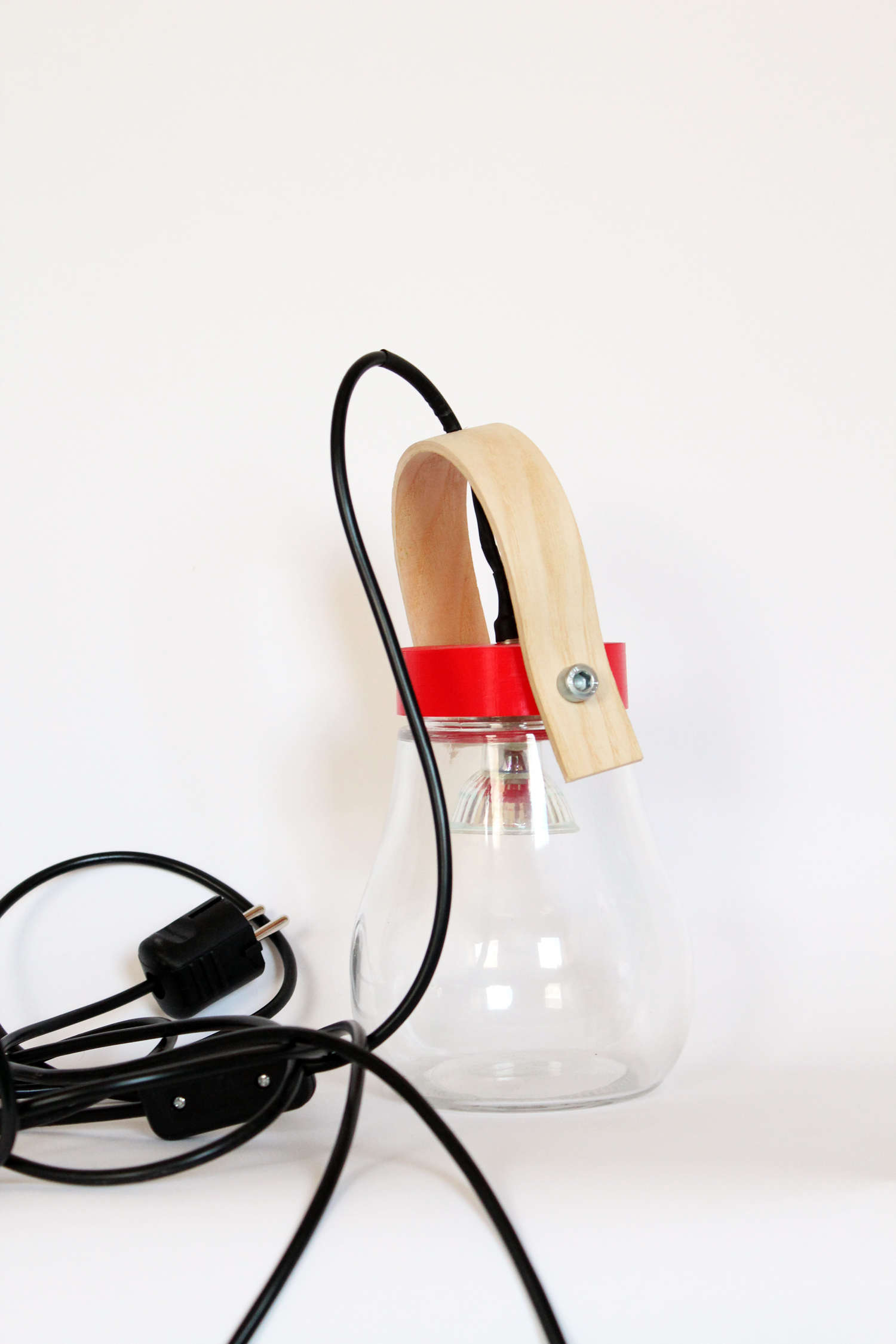 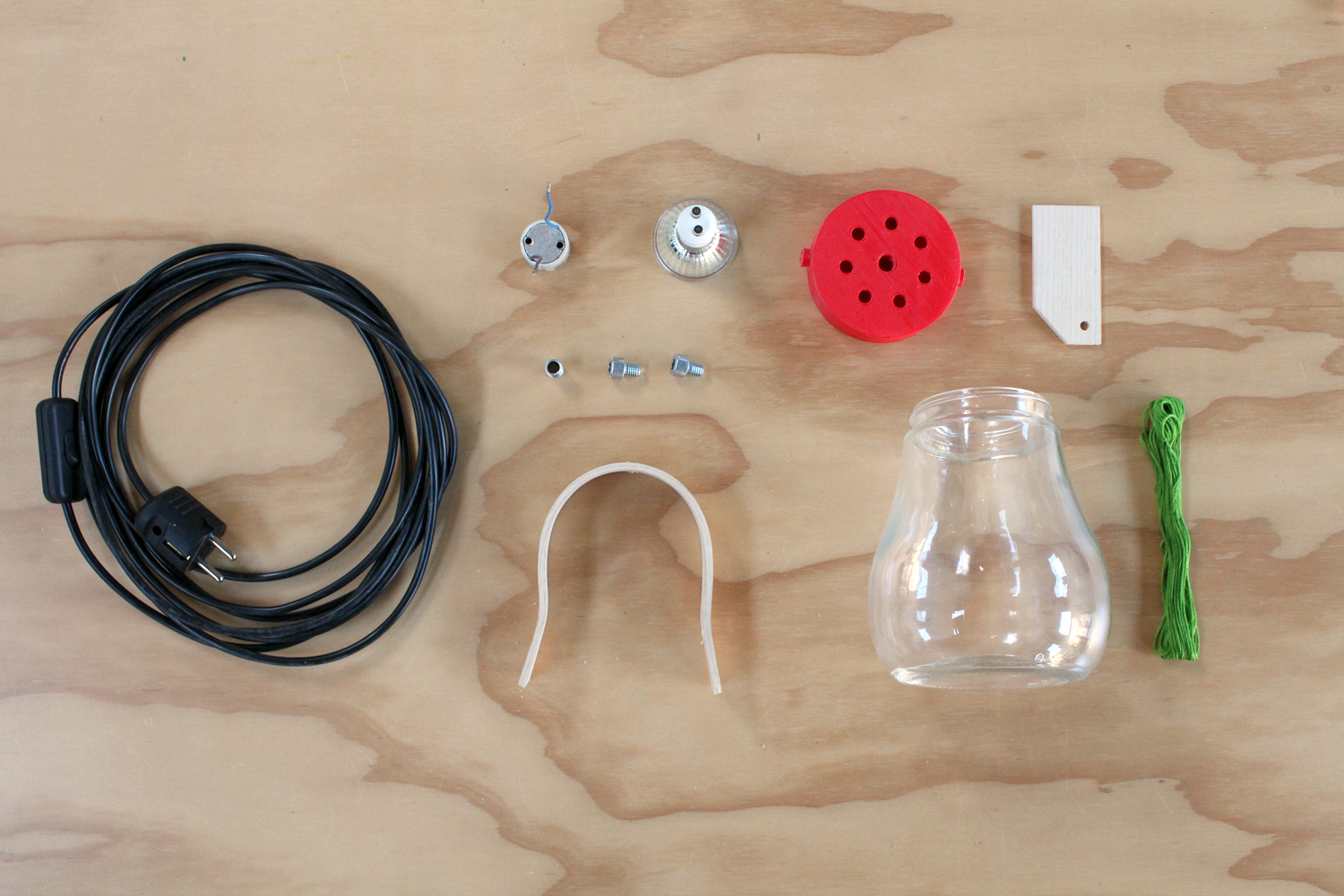 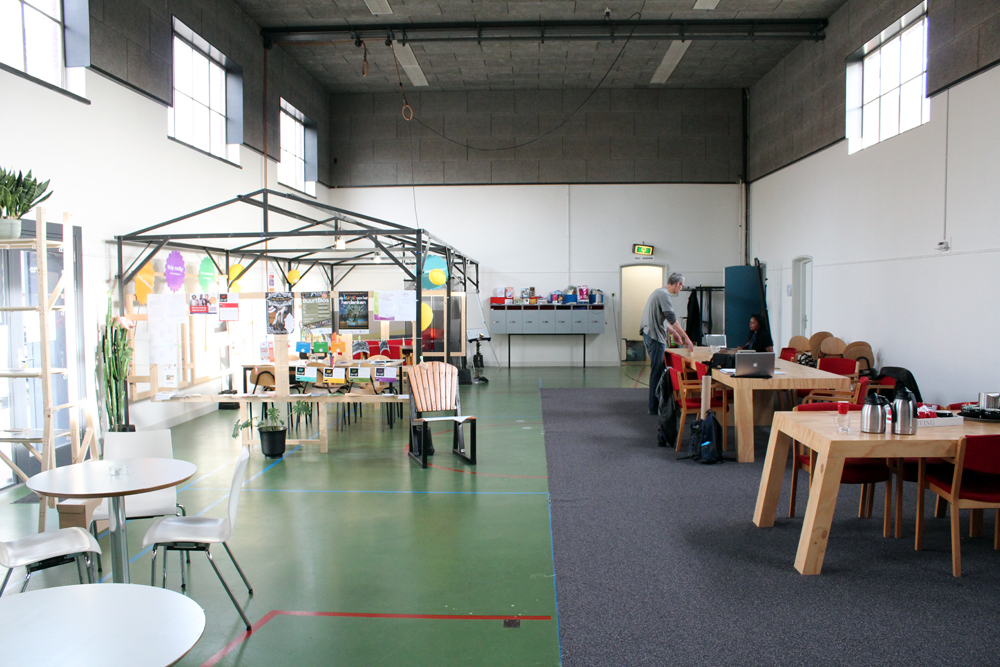 Lantern 1.0 represents the Doornakkers district in Eindhoven and has been made in 2014. The electronic components come from a local supplier called “Brigatti”, the glass jar is a reclaimed jar from a second hand shop, while the lid has been printed by a private producer found thanks to the 3D printing platform “3D hubs”. The handle is made out of steam bended wood. The object has been assembled together with Johan, a volunteer workers based in the “Buurtkantoor”, the district house of Doornakkers district.